In August 2016 we left Singapore by bus and landed in Johor Bahru, a city that seems to exist solely for the purpose of supplying Singapore with goods by truck.  We spent one night there before heading to Melaka (also sometimes referred to as Malacca.)  Here we found a small city rich in history, diversity, personality, beauty and with a lot of character.

Part of its history is that it was under Dutch occupation or control for a long time, and there is evidence of this throughout the city.  In the architecture and the way things are named (like the Stadthuys or city hall in the middle of town.)   I found myself wondering if this is the part of the world that so many Cape Malay people in South Africa can trace their heritage back to.  And it turns out that there were slaves sent from Melaka to Cape Town.  I found the experience that much more personal to think on it; that there was such a distant and yet very real link between this city that I had stumbled upon, and my home town. 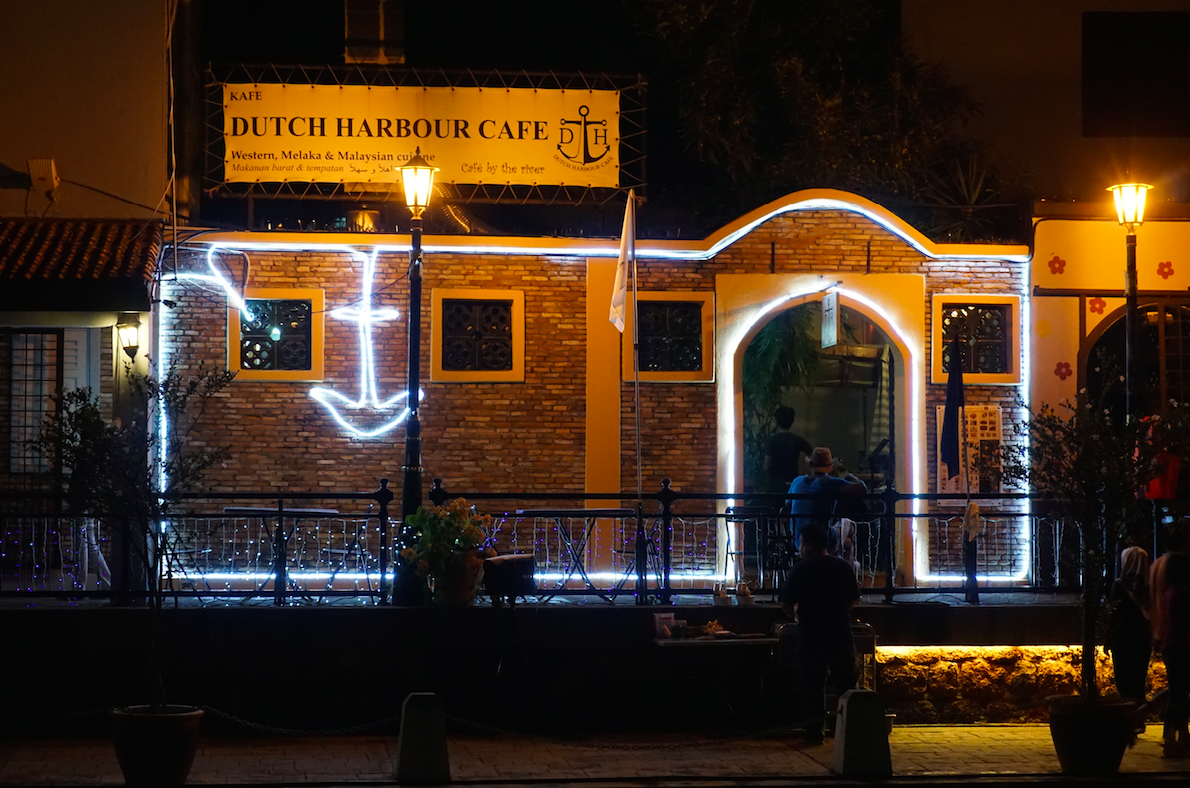 These concerns are easy to understand.  The city is centred around the Melaka river, which winds its way around the city and flows out to the ocean.  It flows right through the heart of the touristy section of the city, and buildings and infrastructure are built right up to the water’s edge.

There is clearly a lot of history connected to the river.  A beautiful water wheel, ship exhibition, and tourist attractions and activities are set up around the river.  It is therefore not hard to imagine that the city is vulnerable to the effects of flood and sea level rise. 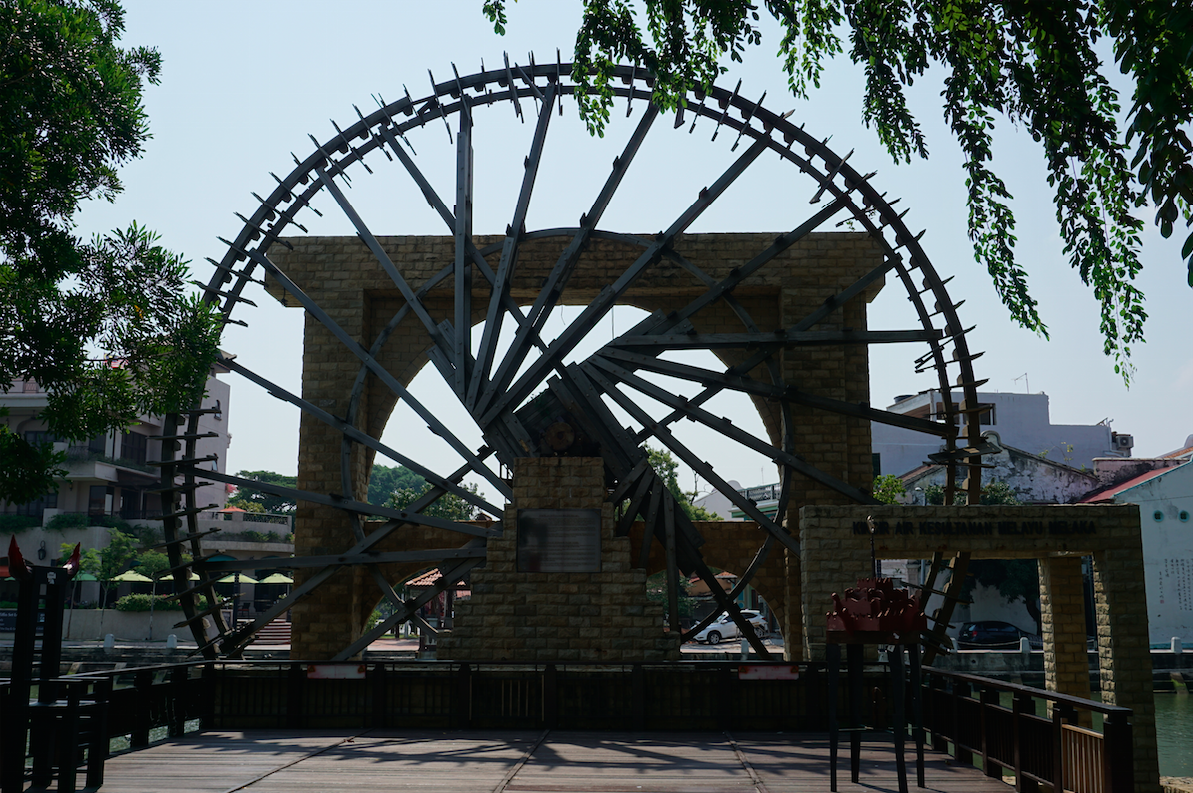 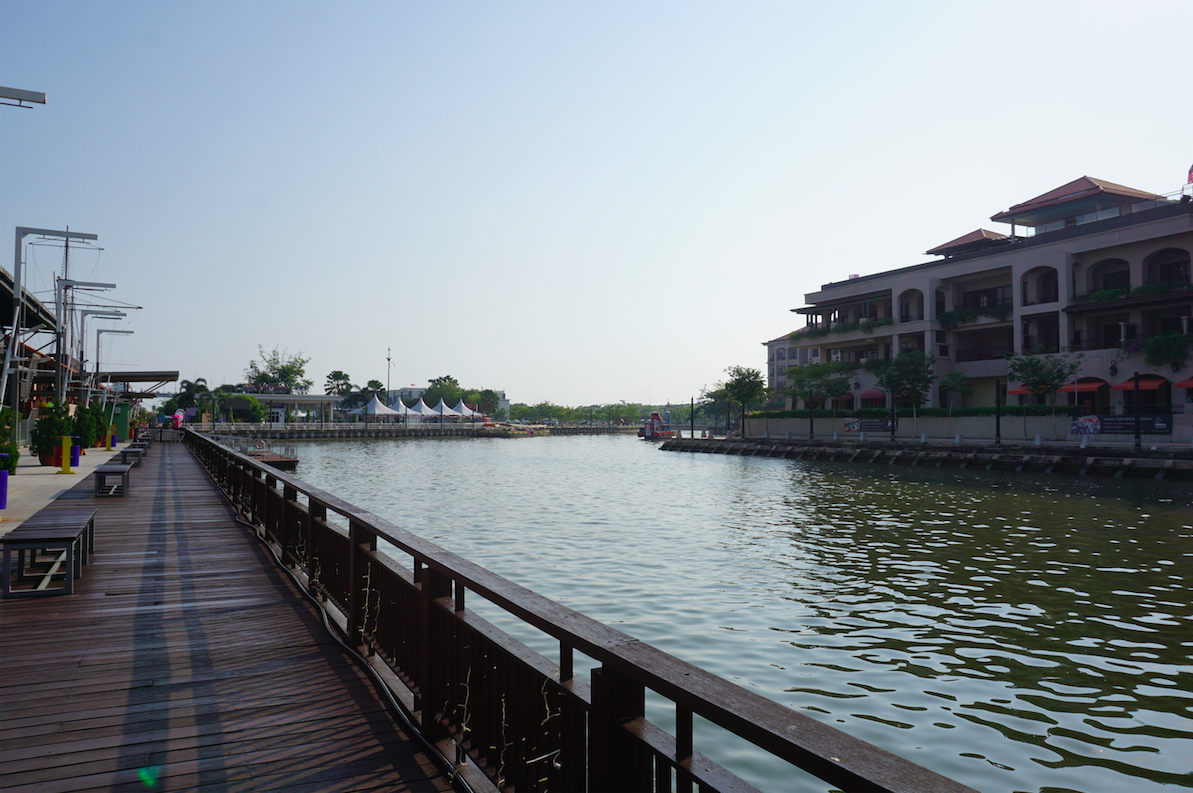 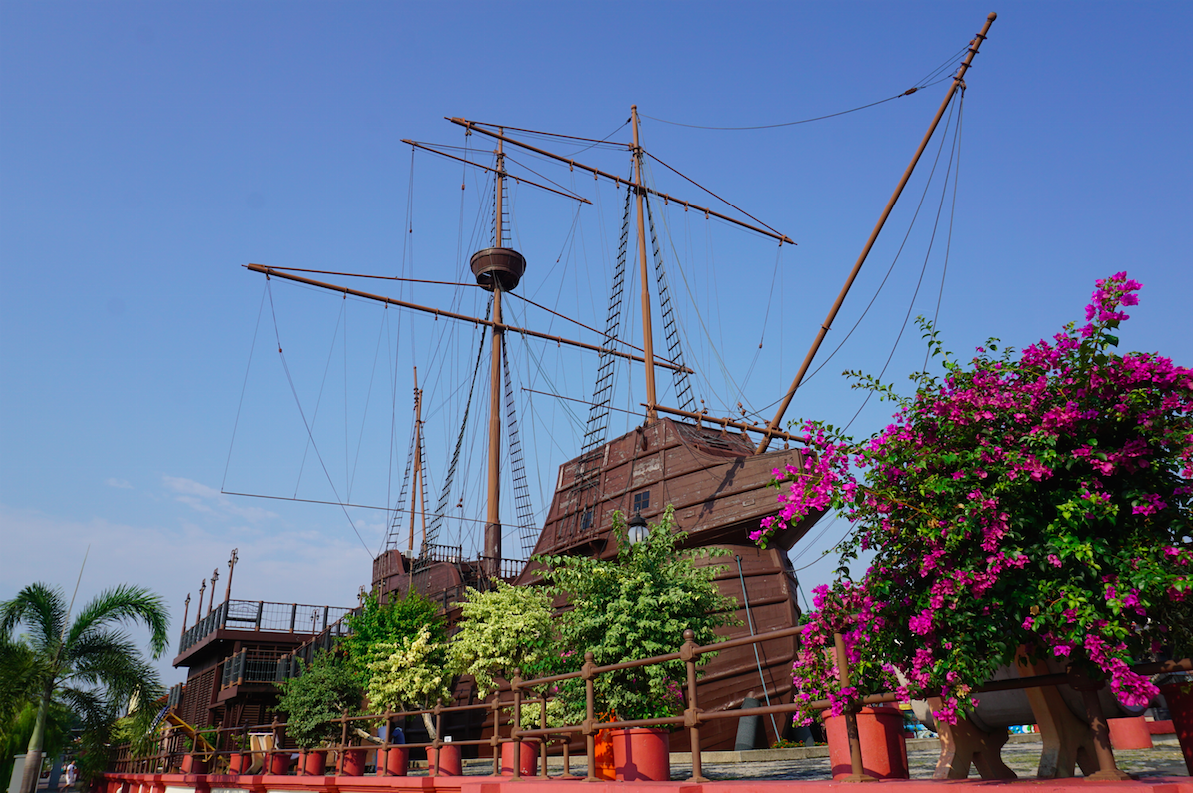 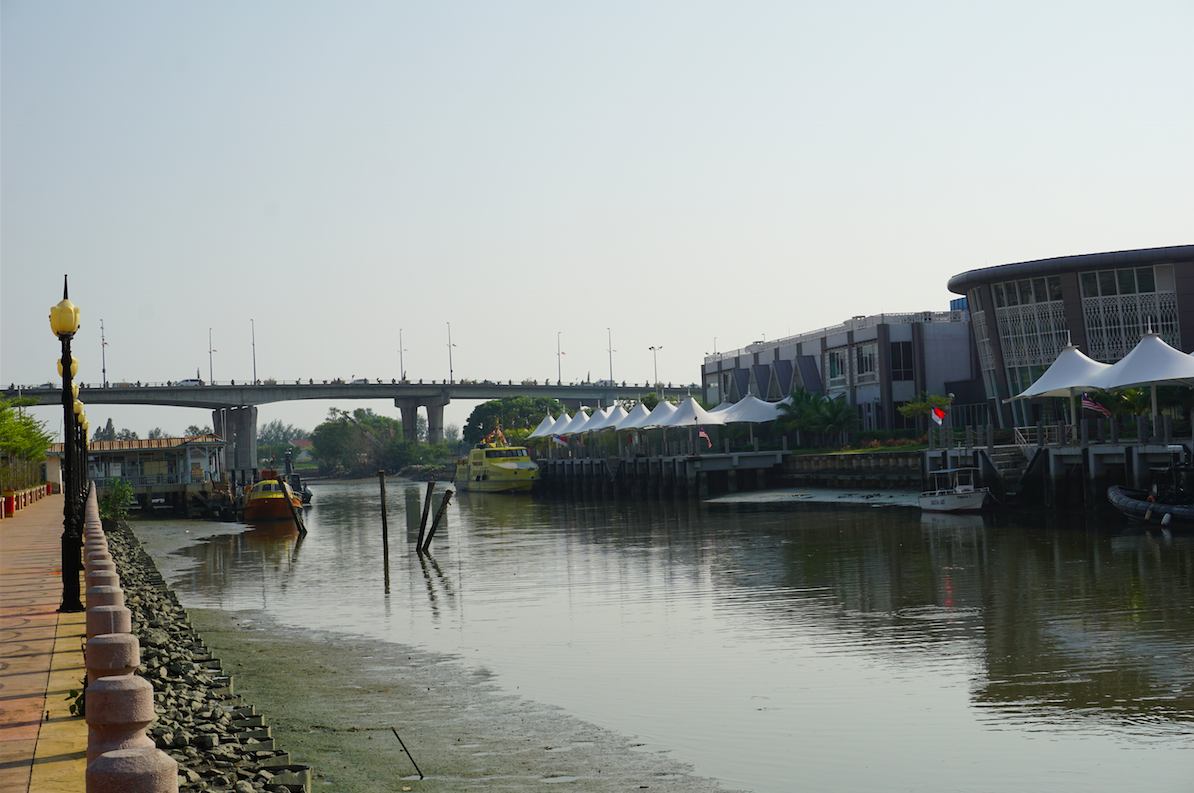 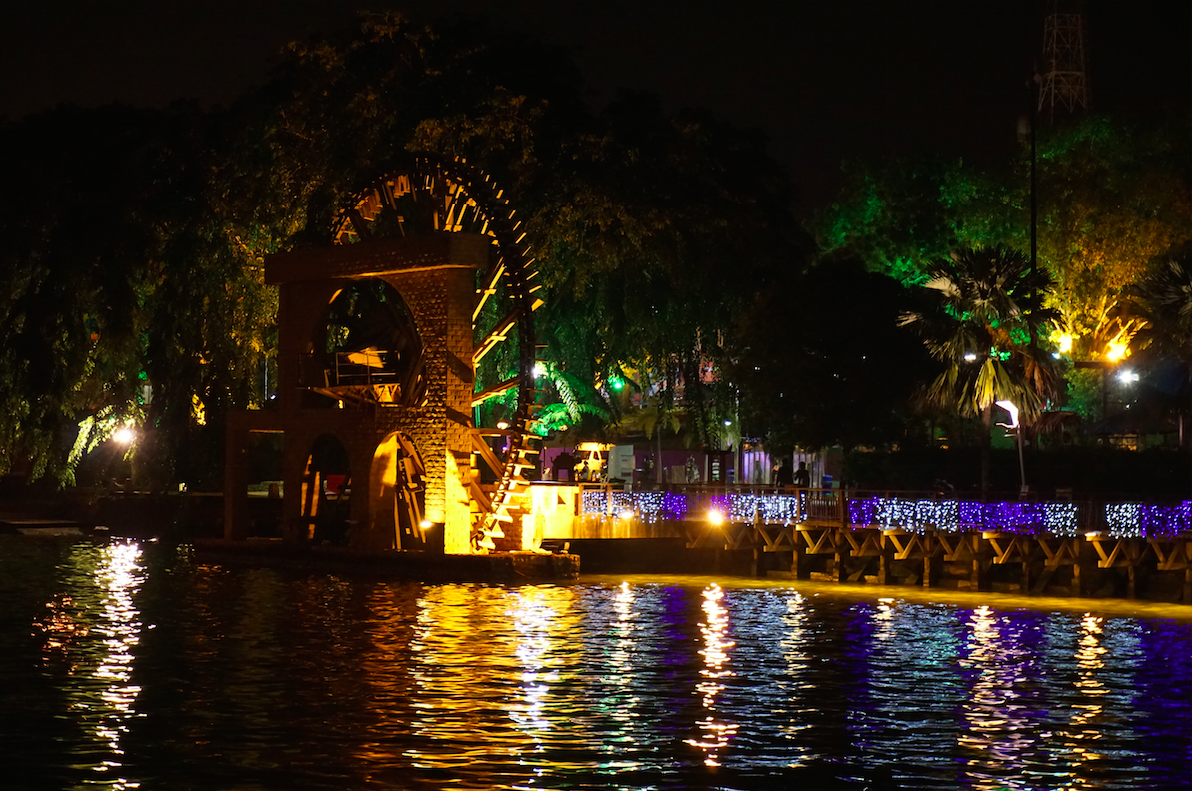 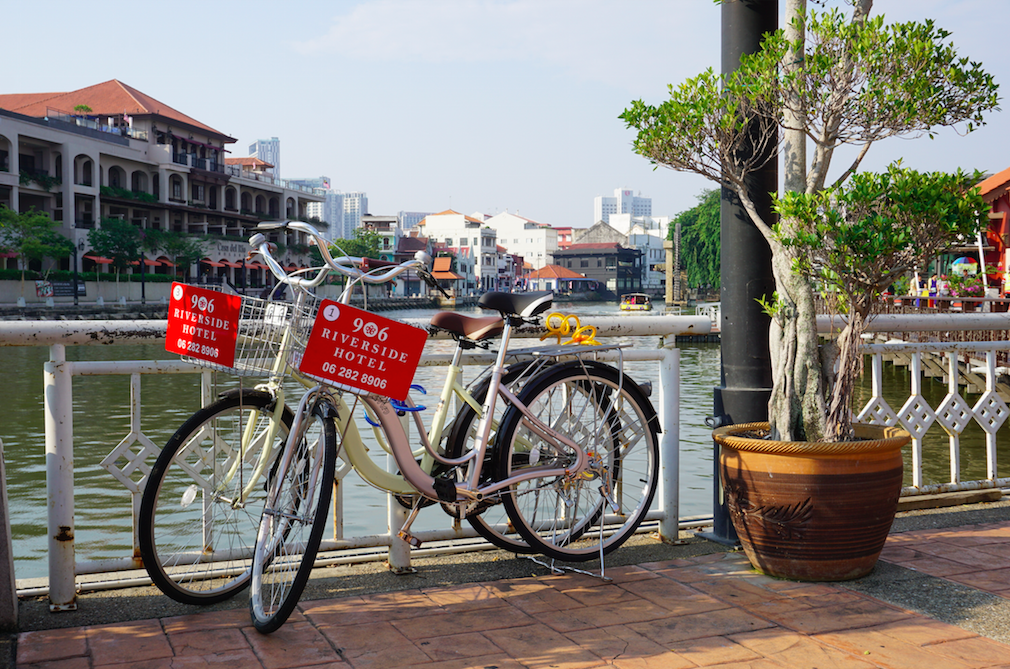 We stayed in the city centre.  We had arrived by bus from Johor Bahru and had used a bus to get from the main bus terminal to the hotel where we were staying.  This worked well and was very cheap.  But that is as far as our experience of the public transportation system went.  For the rest of our time, we walked around the city.  We didn’t brave the brightly coloured and adorned tourist tricycles.  But it’s not hard to imagine that the transport system is stretched and stressed. 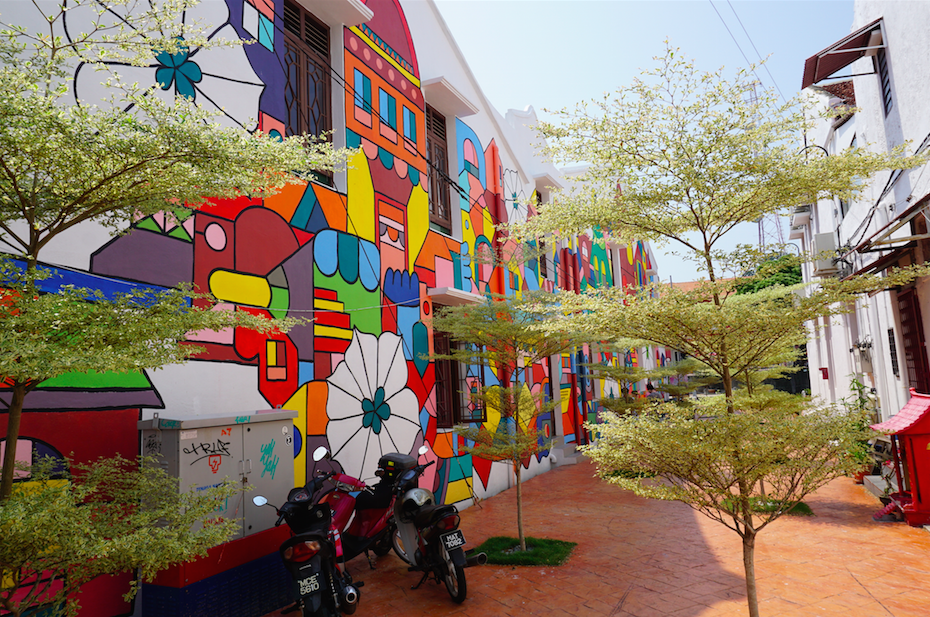 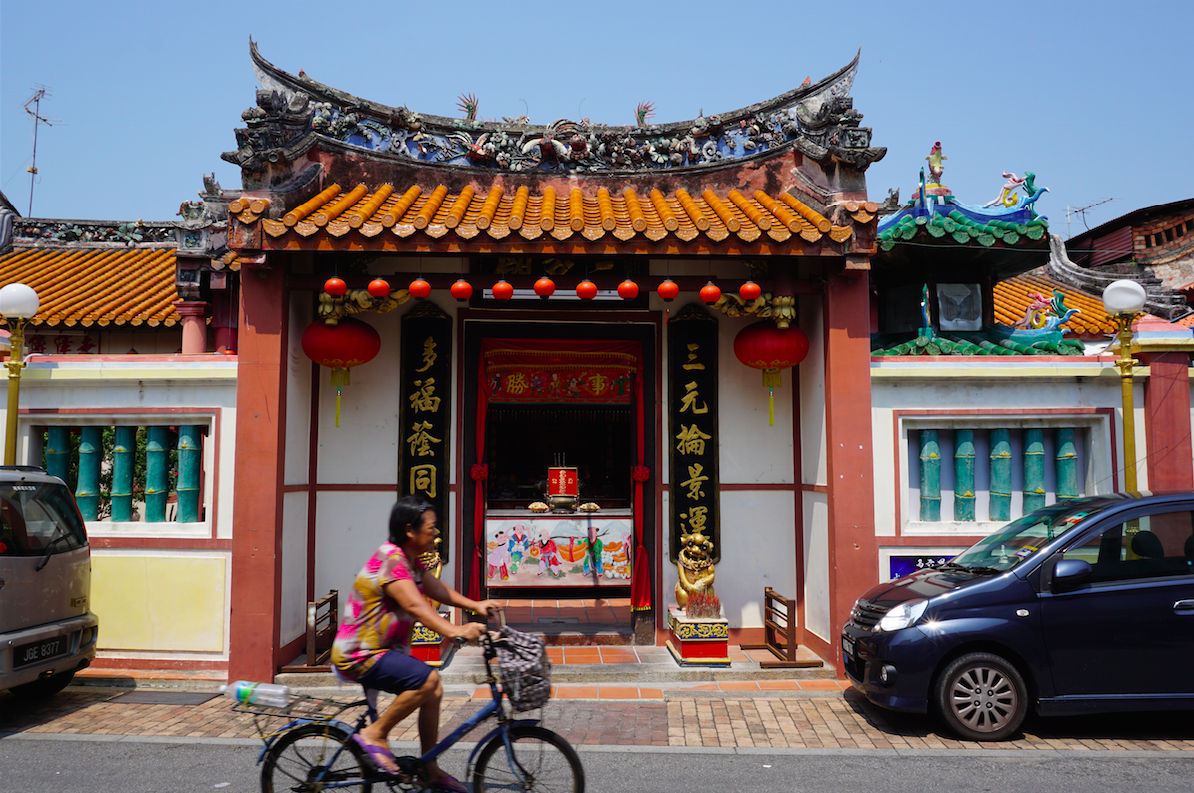 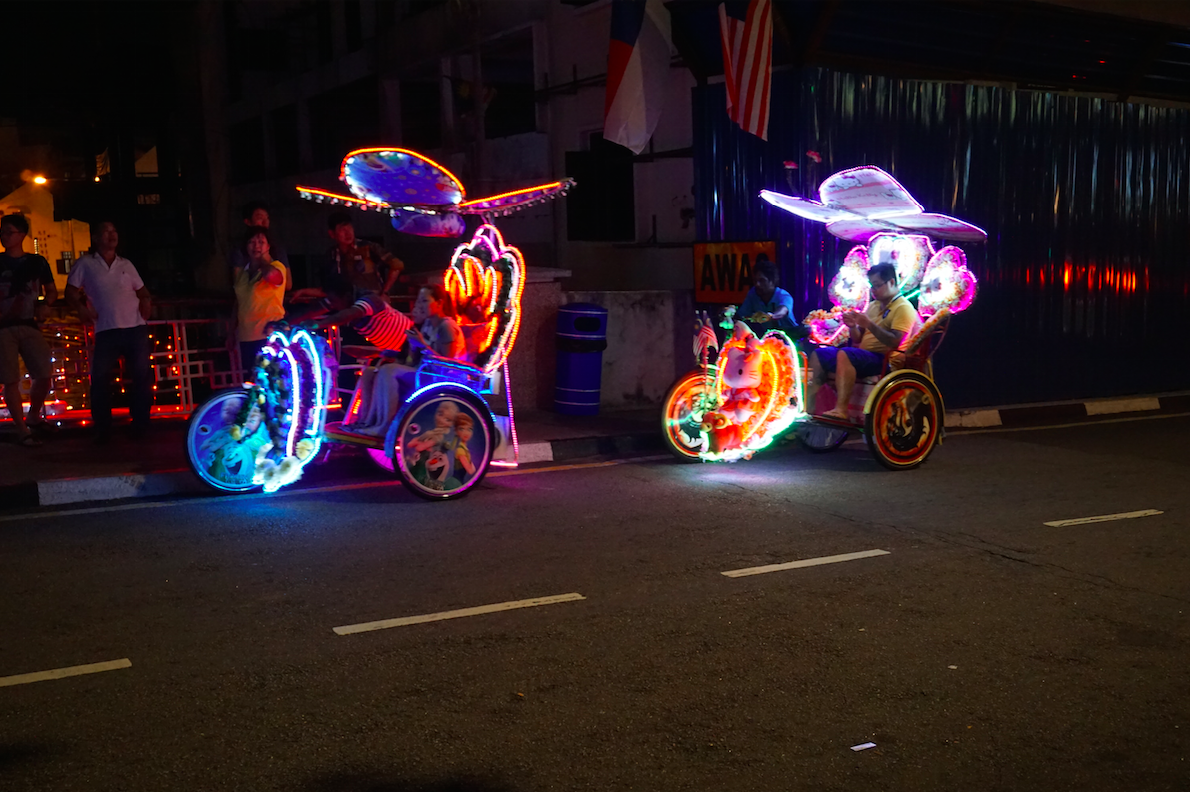 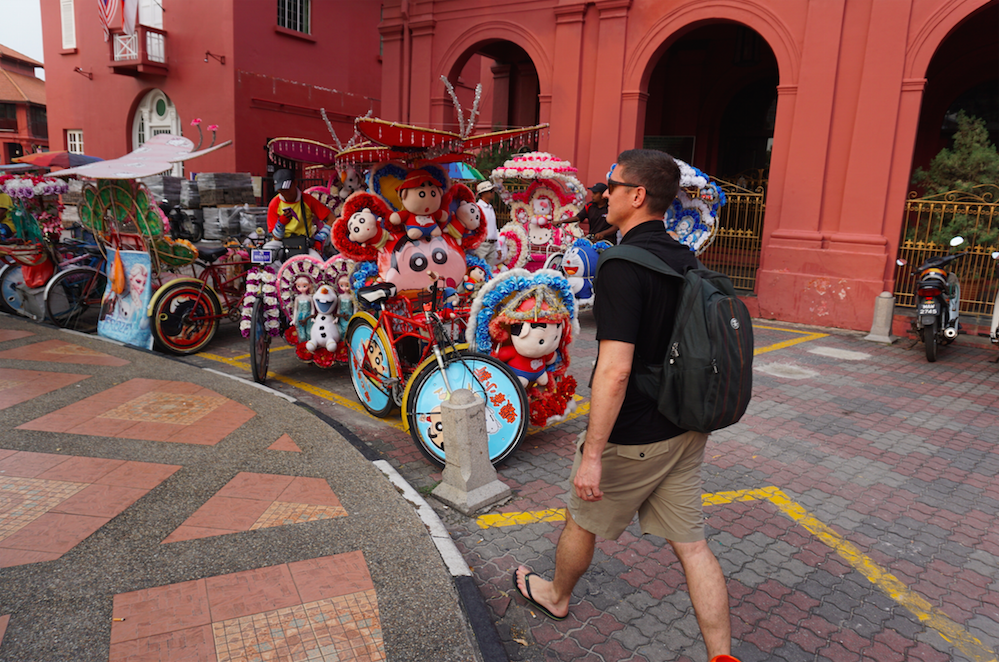 I’m not really sure what diseases they are referring to with this, but this was one of my favourite signs in Melaka.  My guess is that they’re more worried about non-STD related diseases, but still, play safe folks. 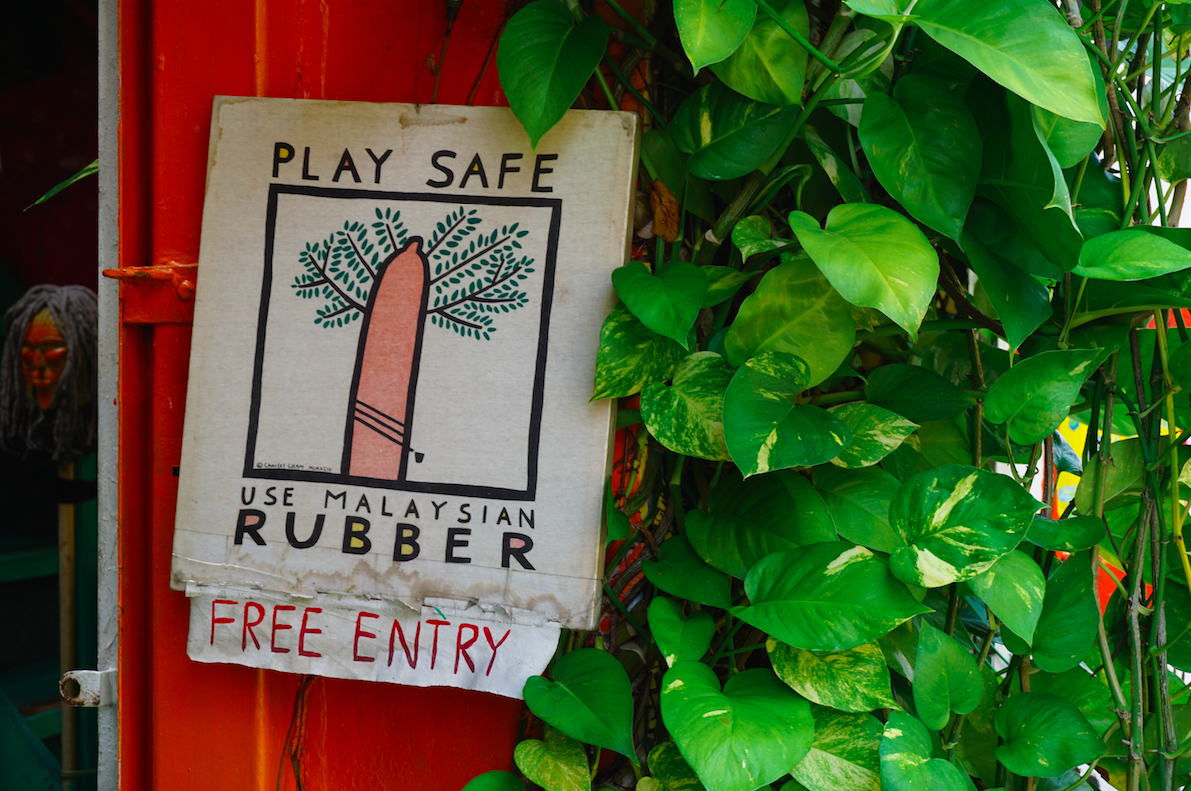