I spent a bit of time up in Biloela in July.  I’ve spent quite a lot of time there actually, as much of my husband’s family lives there.  The name Biloela comes from an aboriginal word meaning white cockatoo, and they are really everywhere.  It’s strangely beautiful land.  Dry, bushy and hot as blazes, but lots of sloping hills and creeks and a big ol’ dam.

It also has a large coal fired power station with an open pit coal mine just behind it.  The Callide Power Station has a capacity of 1.6GW and employs around 210 people and the coal mine would employ many more.  Biloela has a population of about 6,000 people, and when you speak to people there, inevitably someone in their family has worked there, or is working in some field where the power station or mine is a client.

We drove up to a lookout point where you could see over the top of the mine and we watched as the trucks and diggers went about their business.  While it is a scar on the land, and many people in Bilo know and understand that and believe that renewables are the future, what struck me during this visit is that the power station forms part of this small town, and all 1.6GW of it are intertwined in how the town functions.  I mean, they built a road specifically so that you could look out over the mining operations.  The replacement of coal is not easy, and it won’t be comfortable, particularly for little towns like Bilo.

I attended a talk in Canberra when I was there and someone suggested that a commitment from government and all utilities to never building another coal power station would be a start.  Then other little towns may not form a dependency on something that mars the landscape so drastically.  While that’s not really ambitious enough on a global scale, on a small town scale, where your empathy for communities helps to blur issues, it’s at least something. 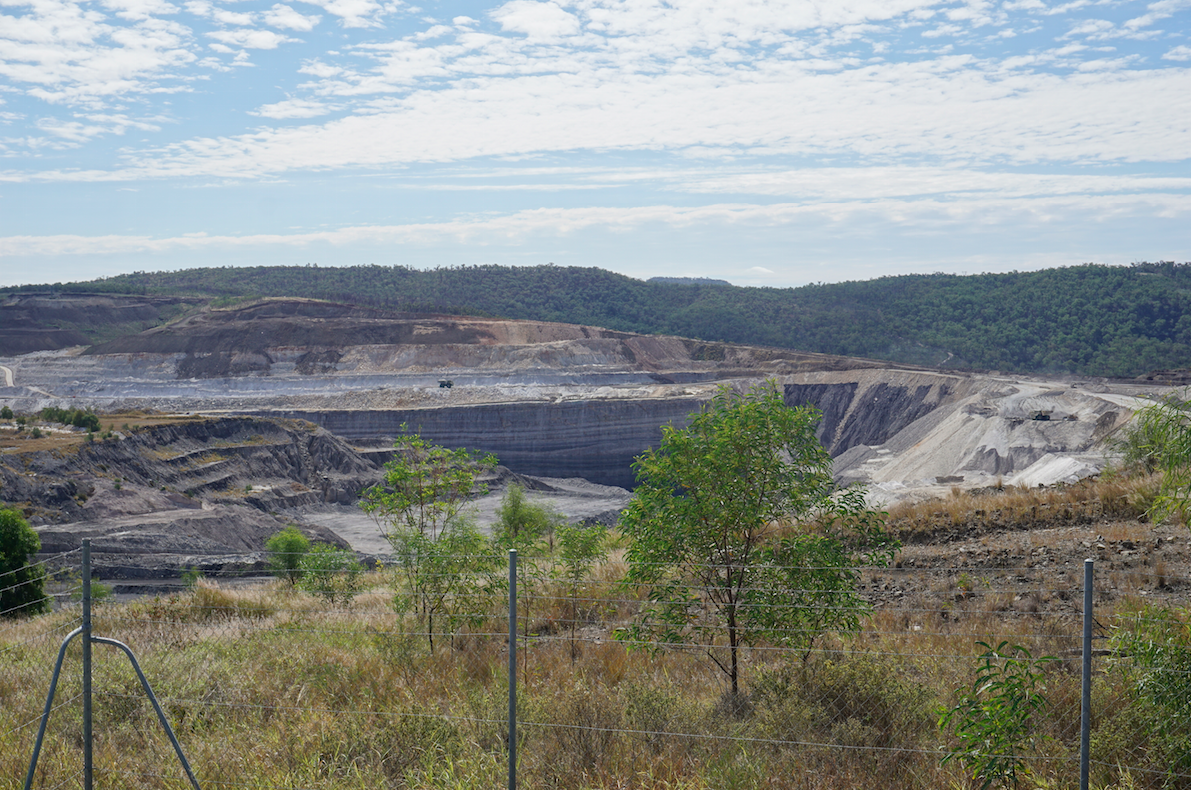 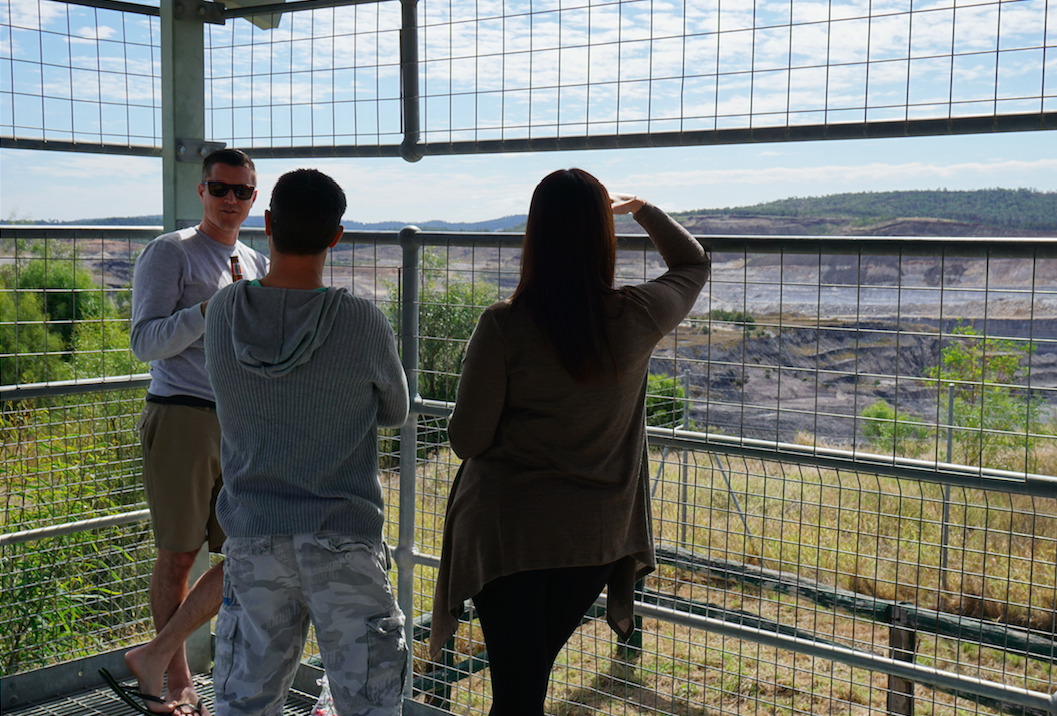 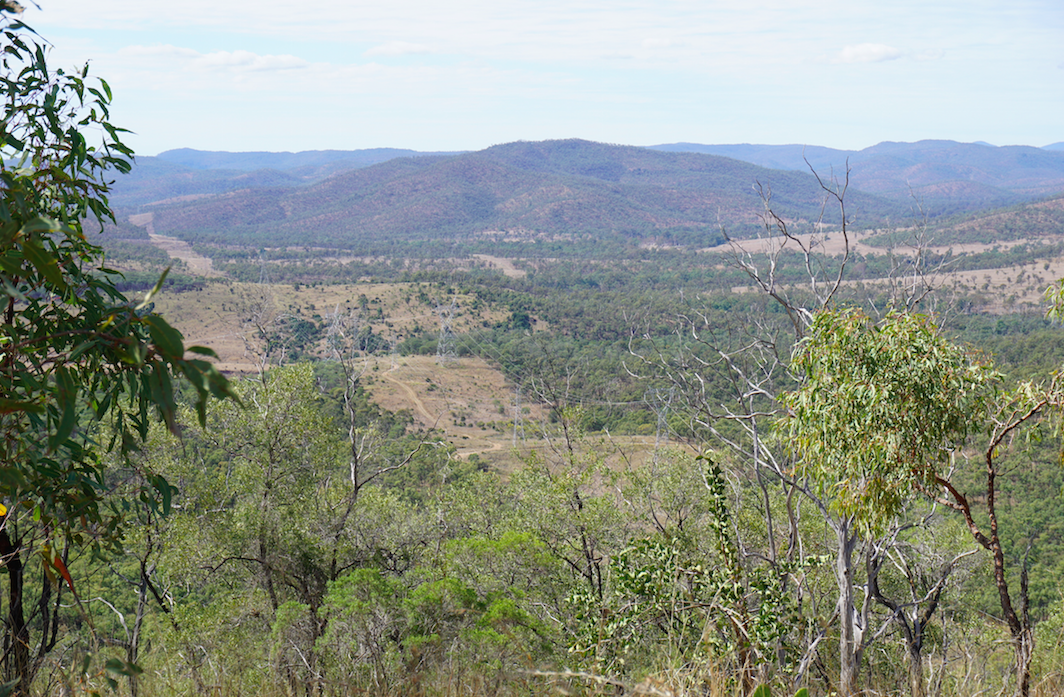 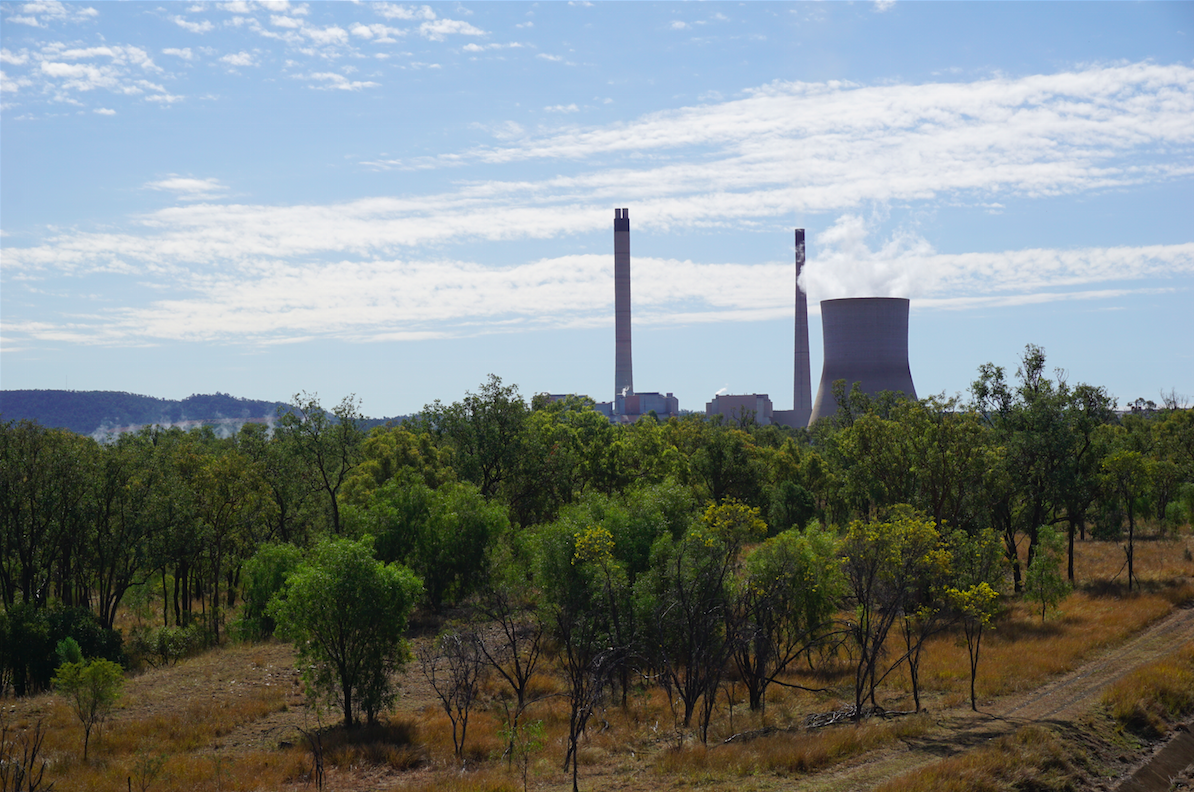