Most of the people that I come across in my comings and goings are generally well read, informed and in touch with what’s happening in South Africa.  And yet, when I say I work in energy I am often met with a response of ‘why is South Africa looking at nuclear power but they’re doing nothing in renewable energy?’ or ‘we have so much sunlight, why does the South African government not do anything to make use of this?’  It surprises me that South Africa has done something so incredibly right and so incredibly well, and very few people seem to know about it.

Ladies and gentleman of the public – I present to you the Renewable Energy Independent Power Producer Procurement Programme, or REIPPPP.

I won’t launch into the long and tangled history of it, but some things that are important are:

The figures below show how many of each technology type have been awarded in terms of number of projects, and overall installed capacity. 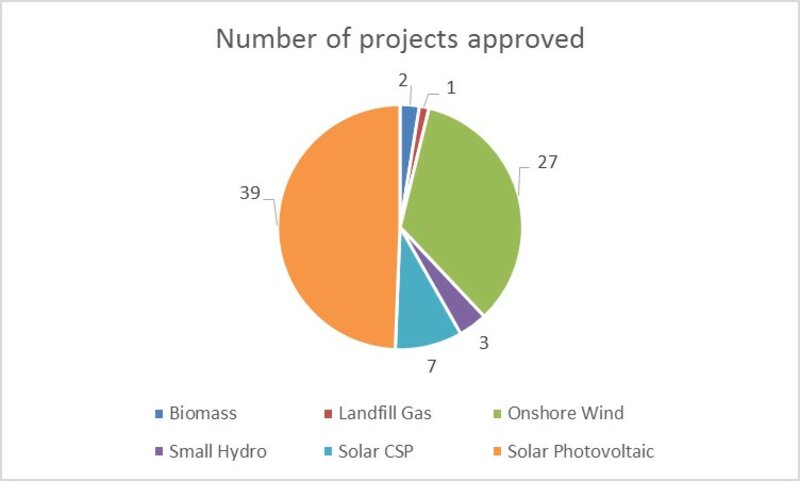 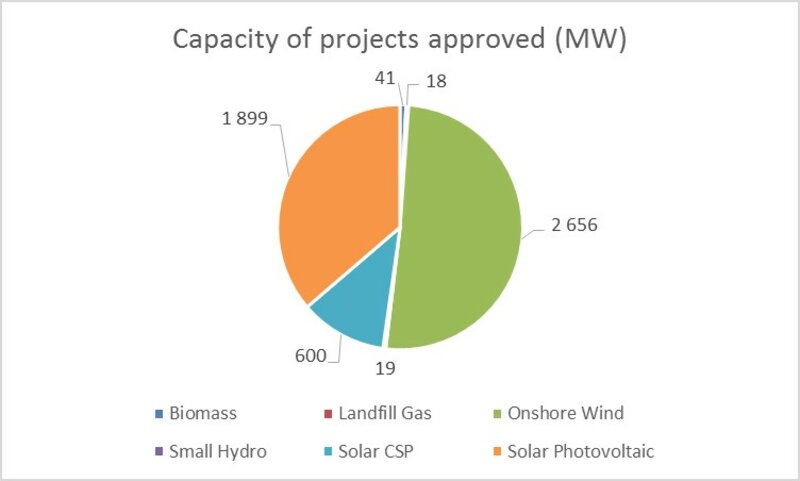 As you can see, the vast majority are wind or solar projects, and most of the solar projects are photovoltaic (that’s the type that you can install on your rooftop to generate electricity – not to be confused with solar water heaters – see here.)

So what does this mean?

All in all it’s a very exciting time.