When I was about 27 I watched a documentary that explored the life of the albatross. At one stage they showed images of albatross babies who had died, with nothing but pen lids, bottle tops and other plastic bits and pieces in their stomachs. There was nothing but rubbish for their parents to pick up and feed them, and so the baby birds had died of starvation, with a stomach full of trash. 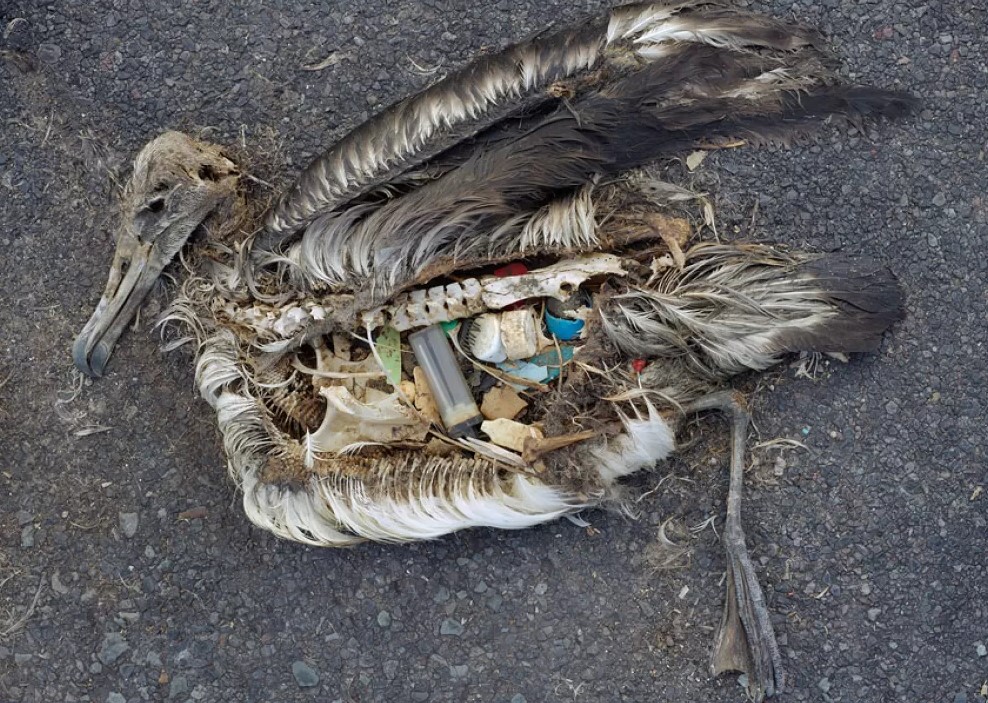 I was fairly new to the energy space and it felt good to finally find meaning in my work. The impact that this bird had on me was significant though. I had found Meaning™, I was committed, but there was just so much that was wrong with the world. So many birds dying, so much pollution, so much destruction, so much devastation and deforestation, so much poverty, so much inequality. It’s paralysing, and there was a part of me that did (and sometimes still does if I’m honest) feel relief that it was all meaningless anyway as we’d all be swallowed by the sun eventually.

One night I went for dinner with a group of women I’d met. We were the same age and working in different but similar sustainability fields. I can’t remember what we were talking about, but one of them said something about a bit of work that was being done by someone in some field that was not energy related. Very specific I know. Most of what I remember is that I was hit with this aha moment. This Someone has found Meaning in a different cause, as their sustainable energy equivalent, and they were putting their heart and soul into that. The realisation was profound.

I had felt crippled by the enormity of the issues we’ve caused for ourselves, burdened by responsibility for tackling everything, for taking on every cause. It’s too much, and the risk is we stop before we’ve even started.

There is an element of trust and faith in people that I needed to develop. And also, enormous gratitude. I don’t think I would be strong enough to be confronted, on a daily basis, by people or animals in pain, but there are people who take this on.

This is where connection and the creation of communities becomes so important. Being present and part of a functioning community means we are aware of the challenges that we face. We are also free to focus on what we are good at or where we feel we may have the greatest impact, because we can see that others are focusing on their area of Meaning.

But no article written in 2022, which touches on connection and community can look past the impact that COVID has had on us. COVID has isolated us, strapped us to a desk in a spare room of the house and made us scared of human contact. I feel, though, that this is an acceleration of a trend that was already forming. I had certainly already felt growing disconnect as a parent of young children without support structures in place. And there were already murmurings of anxiety in younger people who felt increasingly hopeless and helpless, largely linked (I believe) to the ever-nearing climate emergency.

The existential threats facing us grow day by day, or if they’re not, we’re certainly hearing about them more. My intention is not to belittle the scale of the challenge, but to share my tactic for avoiding death by apathy. I cannot push forward renewable energy work while tackling everything else. So I choose to trust and I remain thankful to all those people who are working tirelessly on their Meaning. Our shoulders are small and frail individually, but together we can bear this multifaceted burden. But we have to be connected to do it.

If we don’t, our failure to pass on the gift of a safe and habitable world will be the albatross around our own necks. 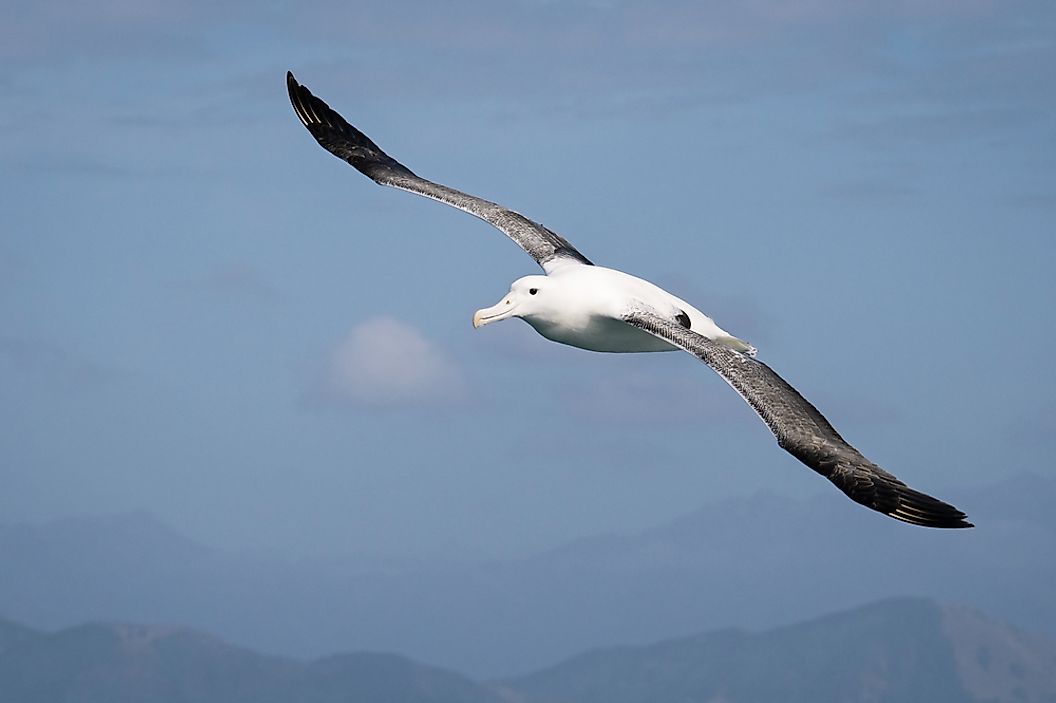