I recently got back from a two week holiday in Japan.  The first week was spent snowboarding up north and the second week was in the madness that is Tokyo.  In both, I encountered confusing, and strangely strict, recycling rules that were difficult to follow and seemed to change from region to region. 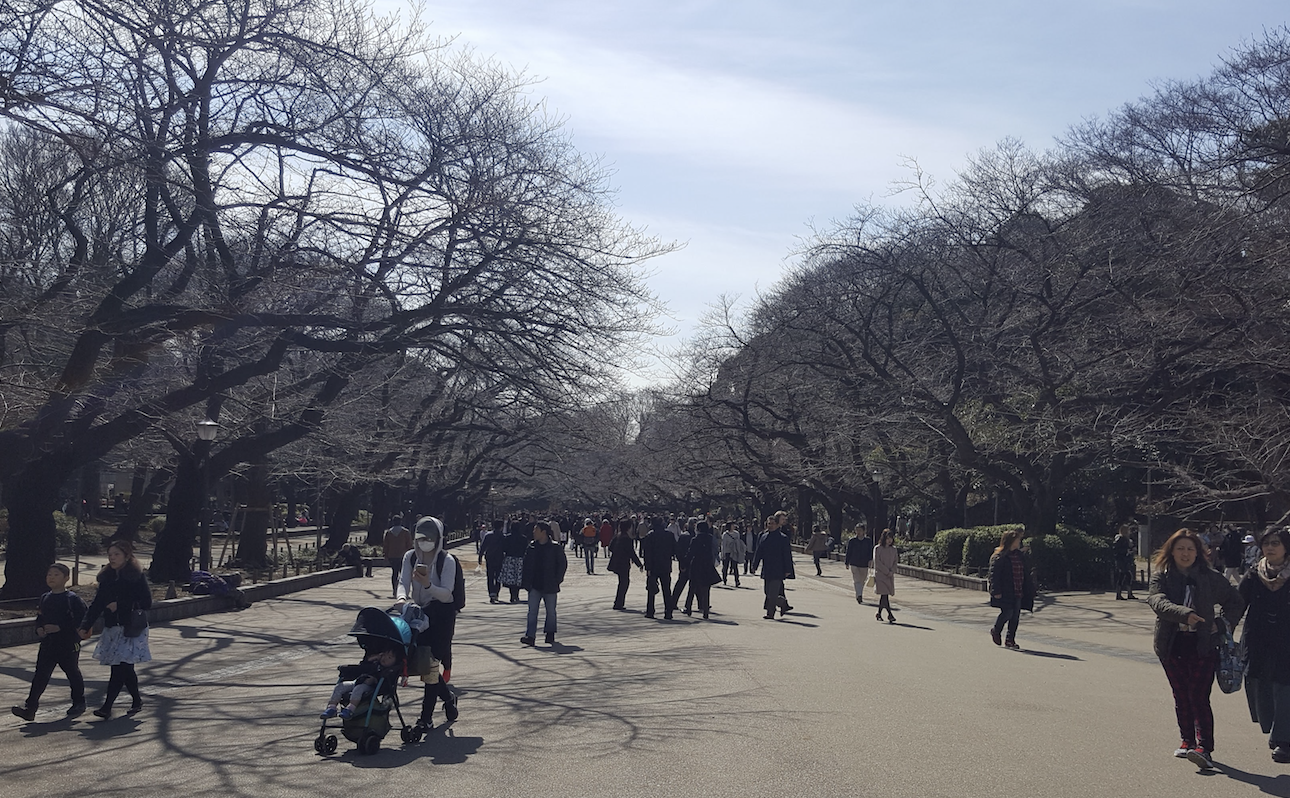 In the house that a big group of us had rented at the snow, we were asked to separate our recycling into cans, bottles, food waste and other.  Simple enough.  Around the ski resort bins were separated into ‘combustible’ and ‘other’.  And then when we got down to Tokyo, we had four pages of instructions in the AirBnB welcome pack about what needs to be separated and how to do it.  Rubbish was collected on our street every day, but I couldn’t see any difference in the trucks driving around and they all seemed to lump rubbish bags together without any apparent distinction between bags.  Other than crates of cans and bottles that were loaded up separately.  Who knows where those crates came from.  It was incredibly confusing.

There are a lot of articles out there which go into the complicated nature of recycling in Japan in much more depth than I would be able to having been there for just one week.  I found this one interesting.

But it’s an important topic.  Because there are vending machines dotted (spray-painted) all around the streets of Tokyo.  Everything comes in plastic.  Individually wrapped goodies are ubiquitous, and when you buy a single plasticked thing, it gets placed in a plastic bag.  And having seen what I’ve seen in the Philippines, this was naturally a bit distressing.

The Rockefeller Foundation has two Japanese cities within its 100 Resilient Cities programme; Kyoto and Toyama.  I didn’t visit either, but the Toyama Resilience Strategy is probably reflective of other Japanese city priorities.  They celebrate their existing waste management practices, and point out that individuals take ownership of their role in keeping the city clean.  But from a municipal level they also discuss grander plans and highlight the importance of the development of the city’s waste to energy industry.   “With city incentives, seven different companies now turn “waste” into usable products at the EcoTown Industrial Park, started in 2002. An extensive waste recycling education center increases citizen awareness of the methods and importance of waste recycling.” [Source] . They also point out the importance of incorporating waste reduction and recycling principles into education programmes and messaging.

What they don’t seem to do is look at reducing the amount of waste generated in the first place.  It all seems to focus on waste management, recycling, combustion, landfill.  There doesn’t seem to be any emphasis on rethinking packaging of products in Japan.  Talking to manufacturers.  Rethinking the need for wrapping up Pocky chocolate sticks (yum) into two separate packets within one single box.

We felt plastic sick by the time we got home.  And considering how much work each individual is expected to do in their day to day household recycling, and the social pressure that seems to be experienced at this domestic level, it’s not clear if any of that pressure is being directed upwards.  Both at the regulators and at the suppliers.

Asia has a lot to answer for with plastic consumption.  And Japan has enough resources to find a suitable response.